Anderson Audio partners with industry leaders in a variety of different capacities and all over the country. 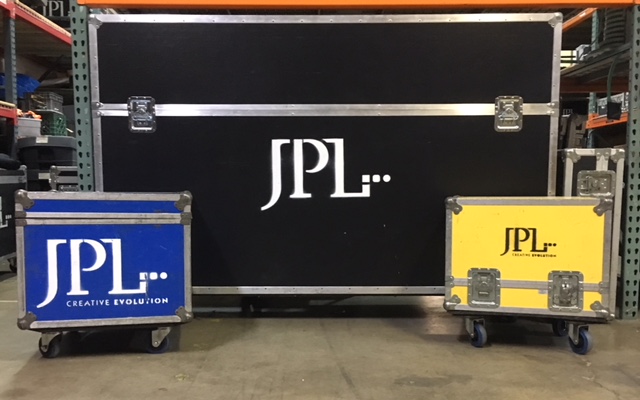 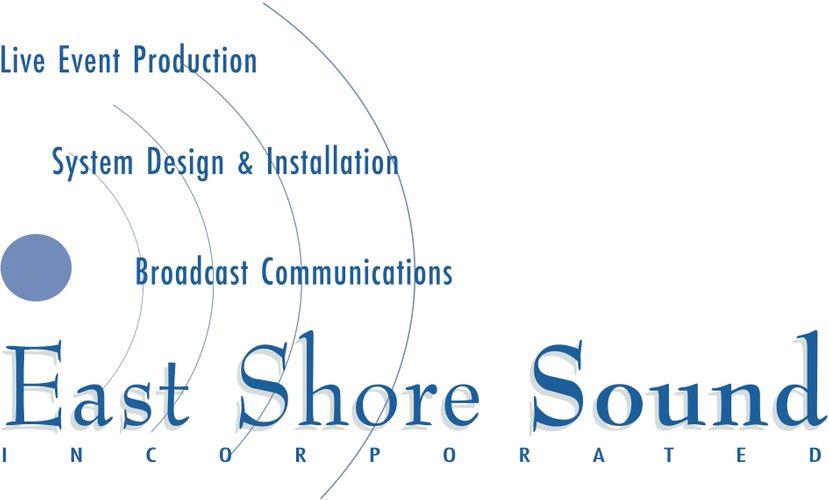 With its incorporation in April of 2001, the company chose to focus on Audio/Visual System Design and Installation as the primary of its three business lines. Where many of our larger competitors merely provide installation services, East Shore Sound provides engineered solutions specific to each project. We look at a client’s need from the end user’s perspective and design a solution based on the highest quality equipment that stays within the client’s budget constraints and allows for easy system expansion in the future. In other words, we put our years of experience in the industry to work directly for each client project. 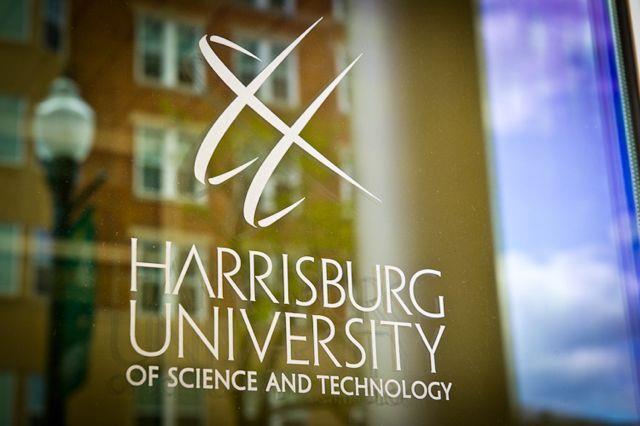 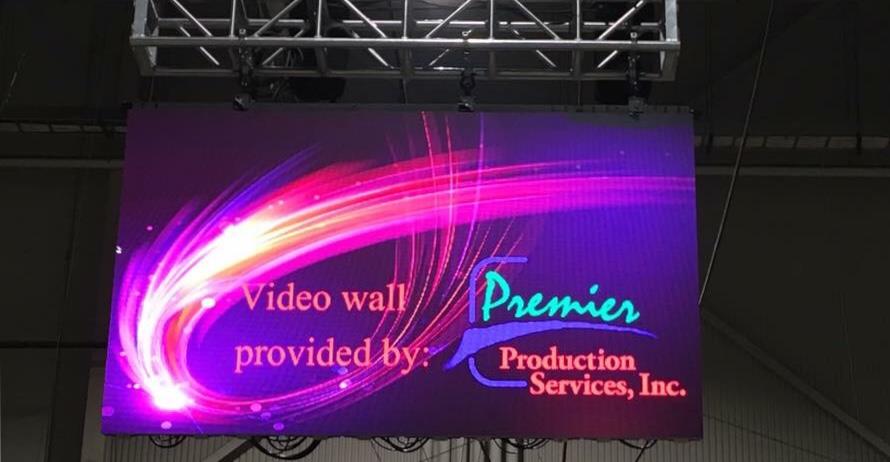 Premier Production Services, Inc. is committed to providing quality lighting and audio products as well as service to our customers in the entertainment and corporate community. 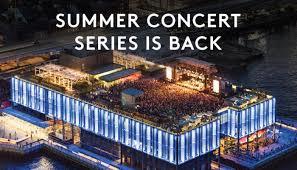 In 2019, the second year of the Summer Concert Series saw an incredible lineup of artists from across the musical spectrum grace the stage, with 41 shows in total, kicking off with two sold out shows from fan favorites, Passion Pit, in May.

As the buzz grew throughout the summer, more artists would go on to perform for sold-out crowds on The Rooftop at Pier 17, including 2019’s biggest chart-topper, Billie Eilish, The Lumineers, Janelle Monáe, Avril Lavigne and the band closing out the season —Thievery Corporation.

In a city full of clubs, arenas and stages of all sizes, it’s not necessarily hard to find such a stellar lineup of talent. But, The Rooftop at Pier 17 is proving itself to be a concert venue unlike any other in New York City.